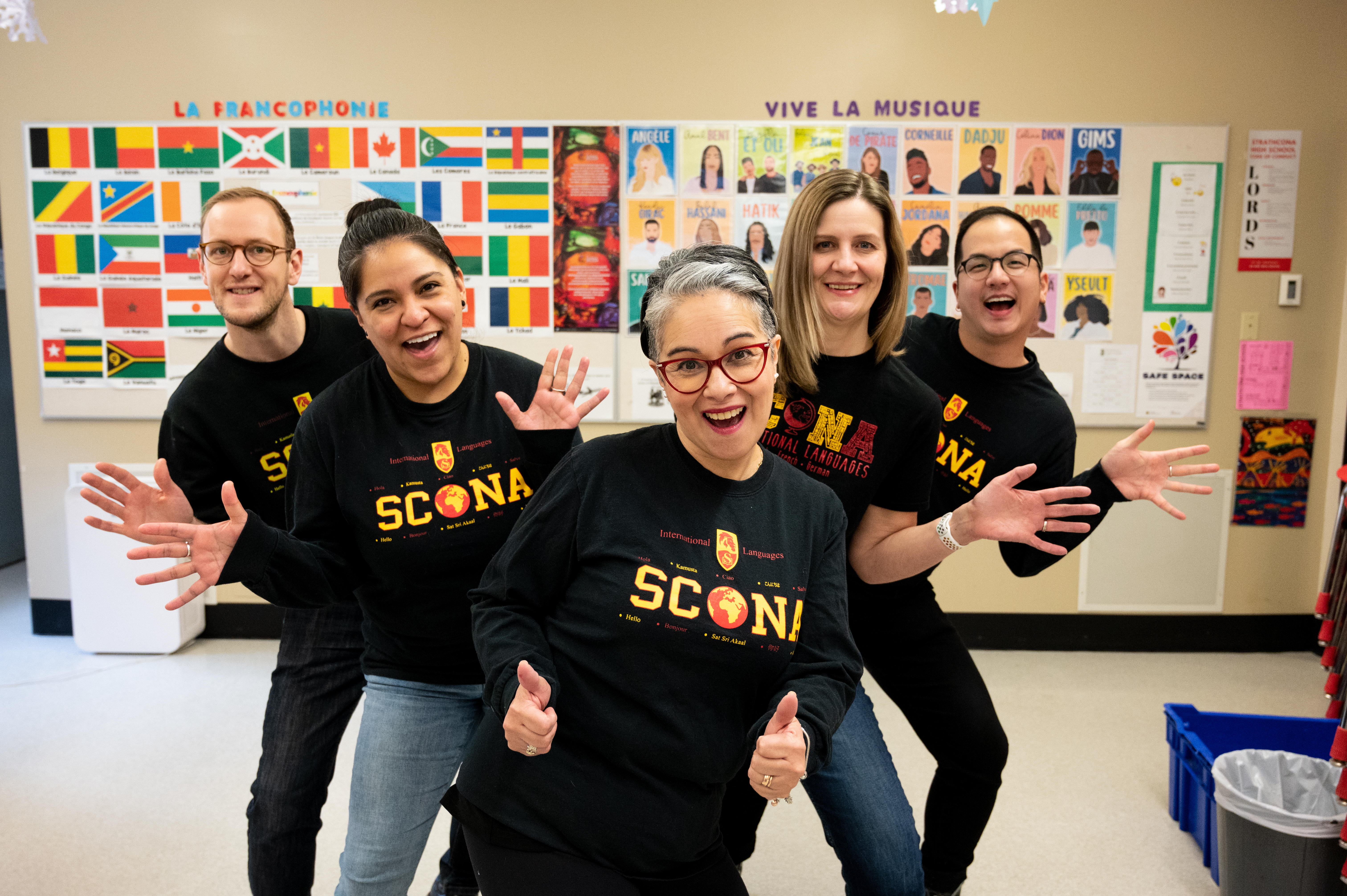 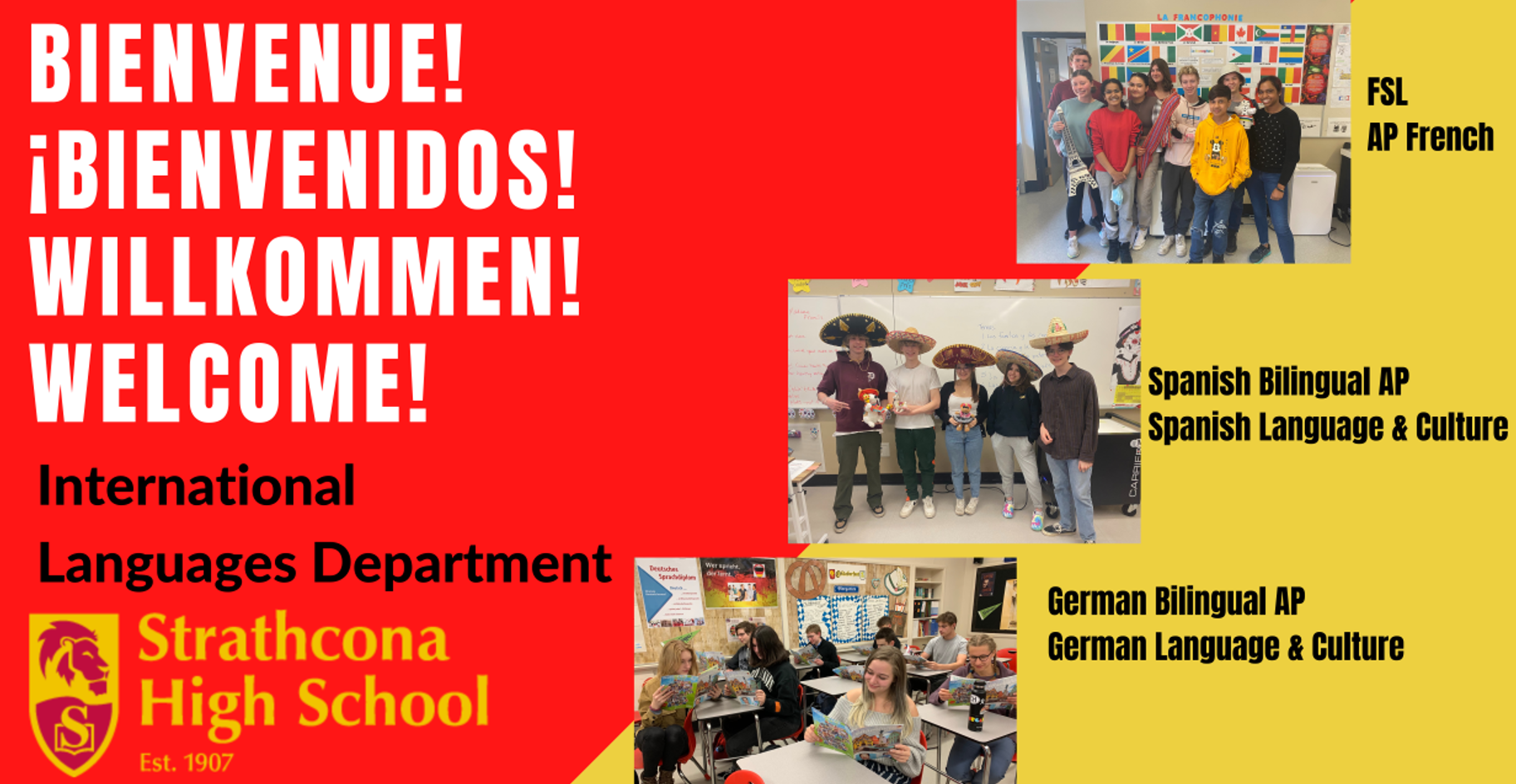 Learning new languages stimulates a passion in our students and encourages them to explore international learning opportunities, engage in world events,and learn about the history and culture of far-away lands. It also helps your English language skills by improving grammar, spelling and composition.

Our languages other than English courses do more than just conjugate verbs — they prepare students for bilingual and language studies at the post-secondary level.  Our German, French, and Spanish courses prepare students for the International Sprachdiplom, DELF exam, or the Dele exam.  Bilingual German students may be eligible for free tuition at German Universities.

For more information about a specific language program, please consult the tabs to the left or right by language.

Not convinced why everyone should study a language? Take a look at the latest literature review:

Imagine if someone told you that you could take one step that would enable you to travel more freely, get paid more, read some of the world’s best literature, perform better in school, increase your focus, and enhance your understanding of other cultures. Such claims seem almost too good to be true. The fortunate news is that second-language learning is the one step that learners can take that will lead to these and other benefits.

The current review builds on A Review of the Literature on Second Language Learning carried out by a team of researchers from the Language Research Centre at the University of Calgary in 2004 and revised in 2006. As such, the research summarized in this review was published after 2006. In addition, the current review focuses less on how languages are taught and more on the impact of second-language learning.